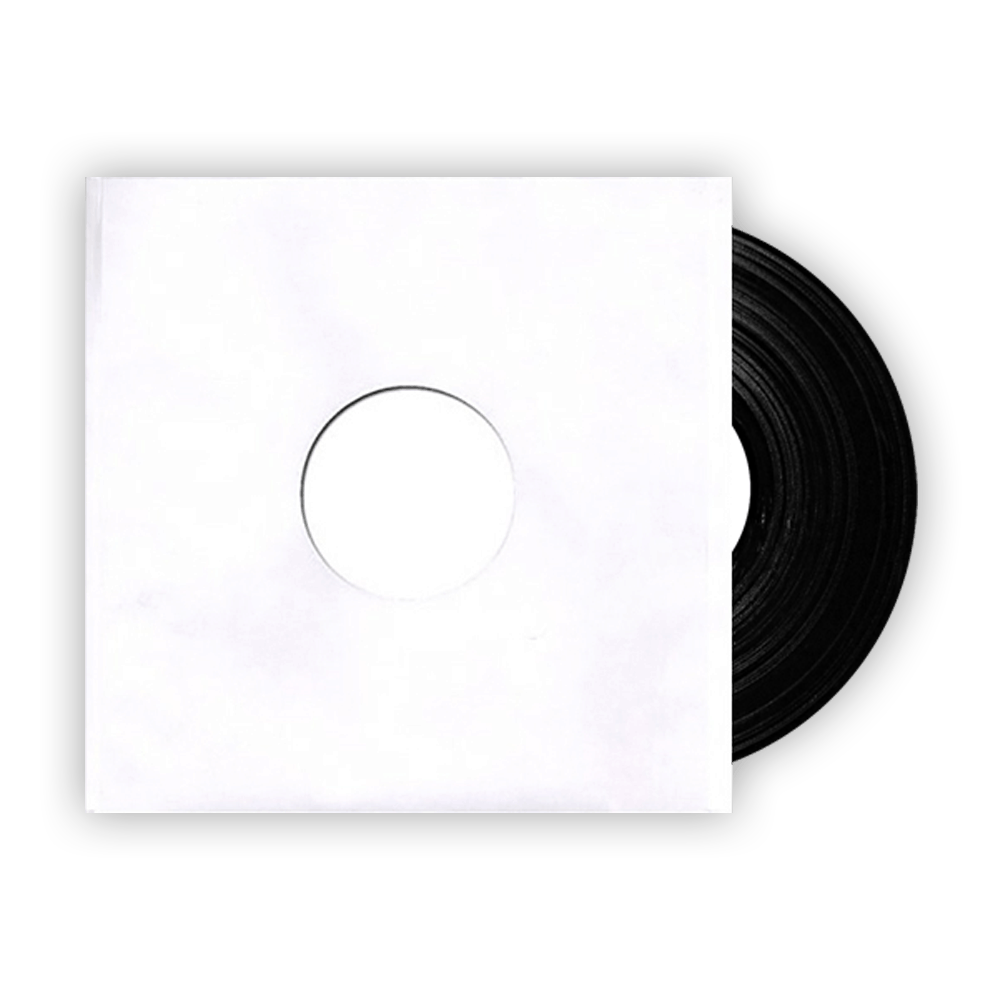 Since re-forming a half-decade ago, The Selecter have become increasingly aware that their championing of 2-Tone, Ska, Reggae & Soul is firmly rooted outside of today’s mainstream genres. Led by their iconic frontwoman Pauline Black alongside an incredible talented band of musicians and co-fronted by original member Arthur ‘Gaps’ Hendrickson, The Selecter’s following is worldwide and enduring. They remain figureheads for Skinheads, Mods, Punks, Northern-Soulers, Rude Boys & Girls and the many other groups who define themselves at variance with the status quo.