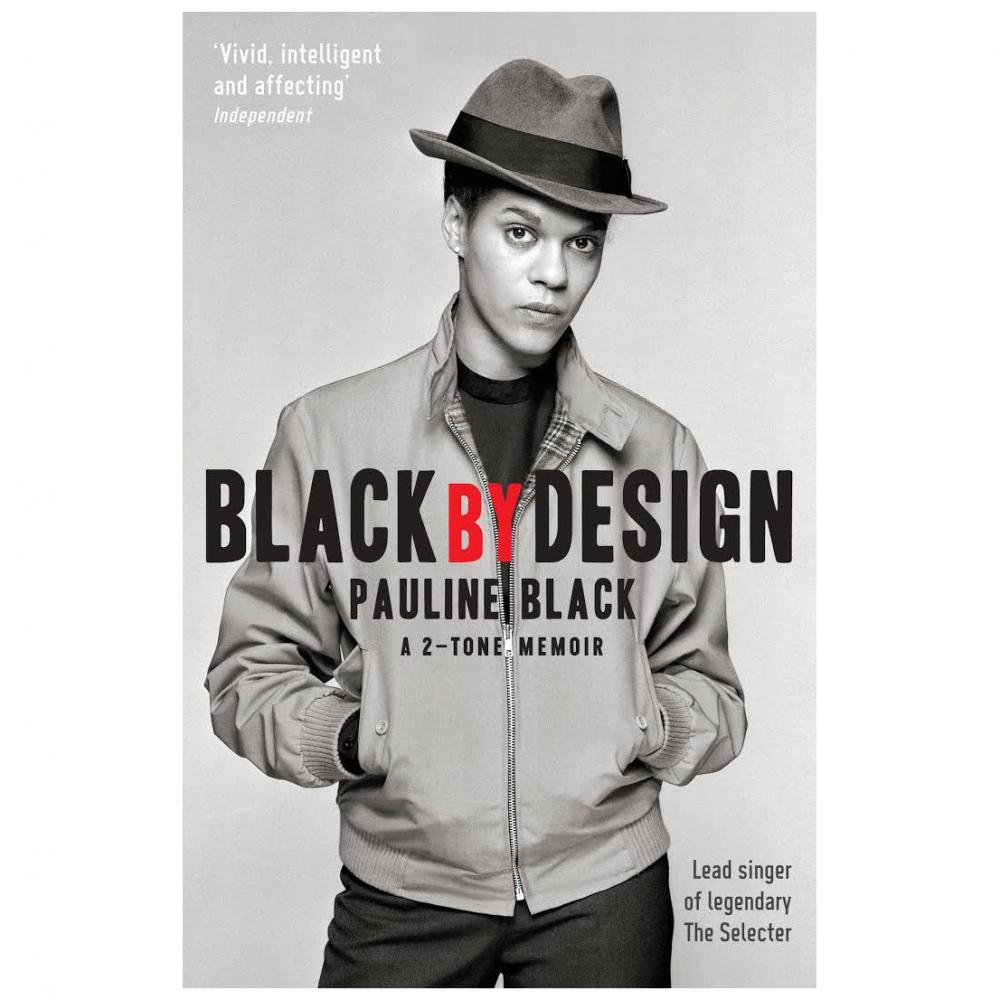 Black by Design: A 2-Tone Memoir - Book by Pauline Black

* This item is currently out of stock, you can still place your order as more will be arriving soon.

Born in 1953 to Anglo-Jewish/Nigerian parents, Pauline Black was subsequently adopted by a white, family in Romford. Never quite at home there, she escaped her small town background and discovered a different way of life - making music. Lead singer fong band The Selecter, Pauline Black was the Queen of British Ska. The only woman in a movement dominated by men, she toured with The Specials, Madness, Dexy's Midnight Runners when they were at the top of the charts - and, sometimes, on their worst behaviour. From childhood to fame, from singing to acting and broadcasting, from adoption to her recent search for her birth parents, Black By Design is a funny and enlightening story of music, race, family and roots.

“It's more than a musical memoir. Black paints a vivid portrait of simmering racial tension in Britain after the Second World War... This is also an intelligent and affecting account of life as a black child in a white family, feeling "like a cuckoo in somebody else's nest"... Britain's original "rude girl", she approached her job with a fearlessness and determination that carried her through a subsequent acting career... She takes few prisoners, which what you would expect from a woman who has spent a lifetime taking a sledgehammer to race and gender barriers. With Black by Design, one hopes she will get the recognition she deserves.” Independent

“There's plenty of 'on the road' tales to please 2-Tone fans, but this is ultimately the story of a brave, intelligent woman's struggle to make sense of the nasty world around her.” Mojo

“The perfect poster girl for the 2-Tone record label... she has stories aplenty, and her intelligence and sense of right and wrong make them a fascinating... read.” Metro