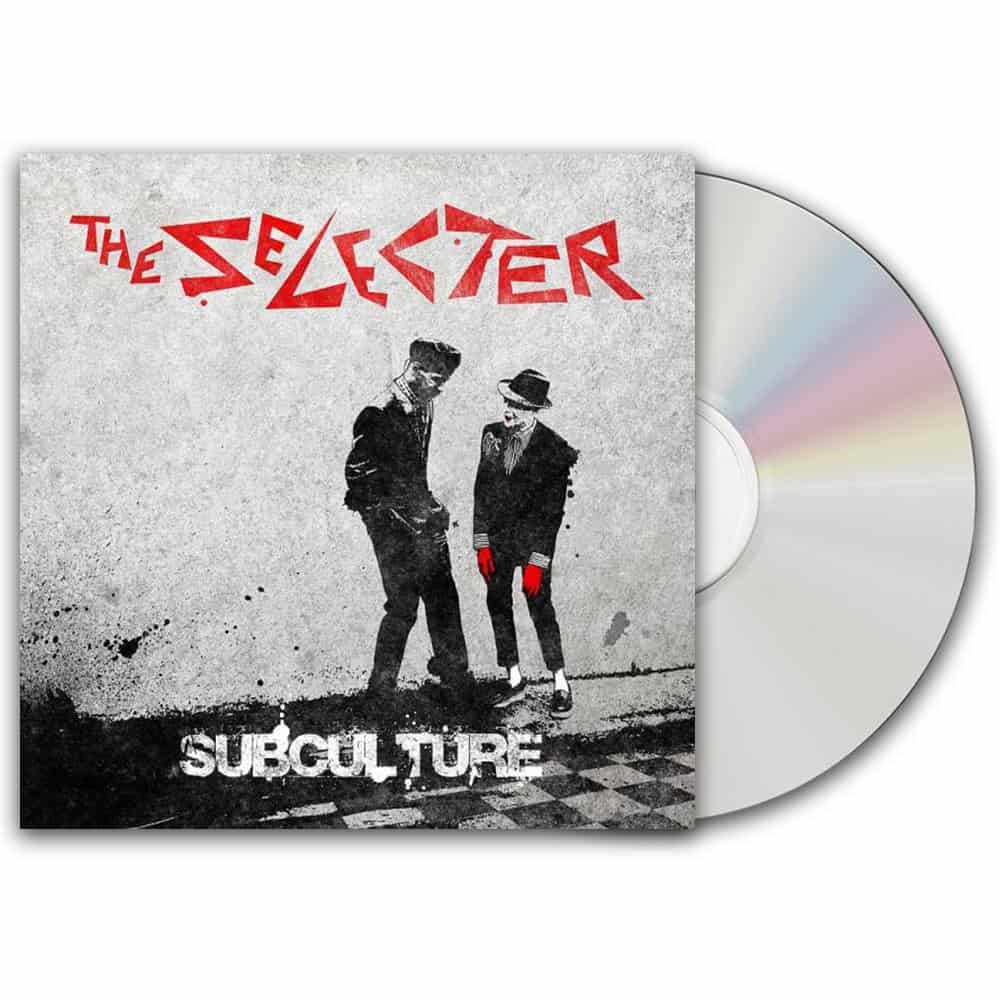 Legendary 2-Tone artists The Selecter release their new studio album ‘Subculture’ in June. Produced by Neil Pyzer and mixed by ‘Prince Fatty’ (Lily Allen, Graham Coxon, Gregory Isaacs), Subculture is the calling card of a ‘classic’ band that are completely tuned into the issues and challenges of the modern world. Since re-forming a half-decade ago, The Selecter have become increasingly aware that their championing of 2-Tone, Ska, Reggae & Soul is firmly rooted outside of today’s mainstream genres.  Led by their iconic frontwoman Pauline Black alongside an incredible talented band of musicians and co-fronted by original member Arthur ‘Gaps’ Hendrickson, The Selecter’s following is worldwide and enduring. They remain figureheads for Skinheads, Mods, Punks, Northern-Soulers, Rude Boys & Girls and the many other groups who define themselves at variance with the status quo.